The proposal to build a new six-screen independent cinema on Worksop’s Potter Street has been granted planning permission following a meeting on 9th December 2010 with Worksop Council planners.

Planning permission has been granted for a new Savoy Cinema in Worksop following a planning meeting on 9th December 2010. The new cinema is set to be constructed on Potter Street despite concerns from English Heritage, who felt that the site might have a ‘buried archaeological resource’ as it lies within Worksop’s conservation area of the Castle and the Grade II-listed Ship Inn. However, the Council felt that the regeneration prospects of the new 968-seater cinema outweighed the risk to the area, with Councillor Terry Yates declaring that ‘the cinema is the sort of catalyst that Worksop needs’. It’s also good news for PCC Construction, who have been contracted to provide all substructure and superstructure engineering for the project (conceptual steel frame shown below). Projections place completion of the six-screen multiplex project as being early 2012. 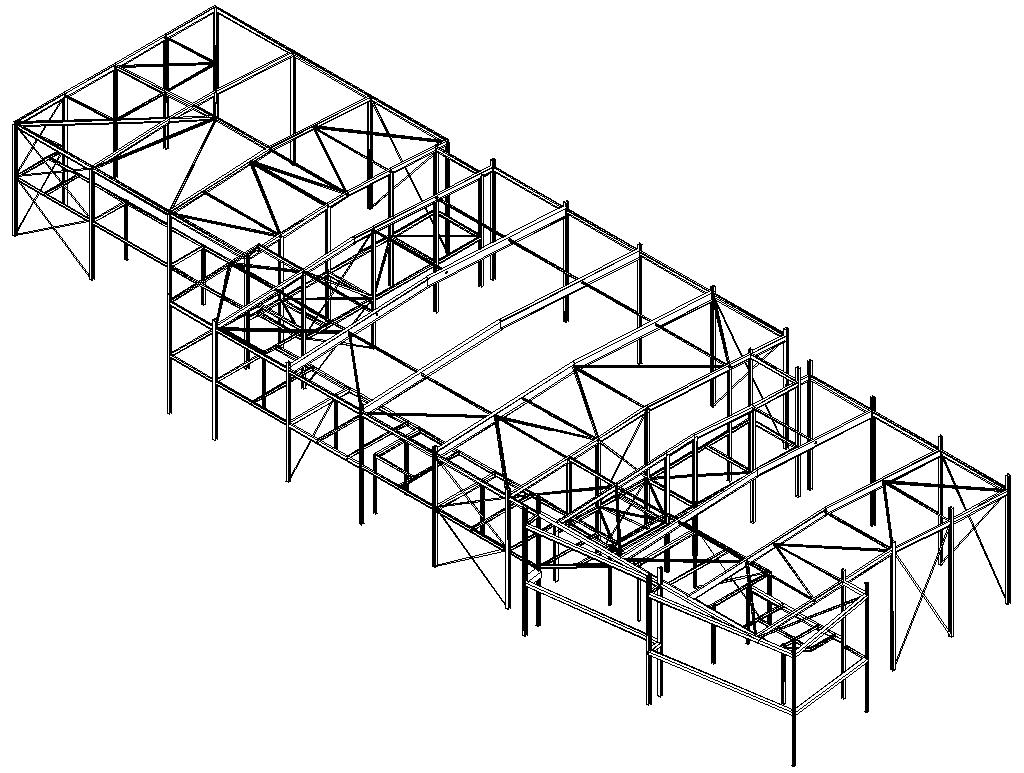